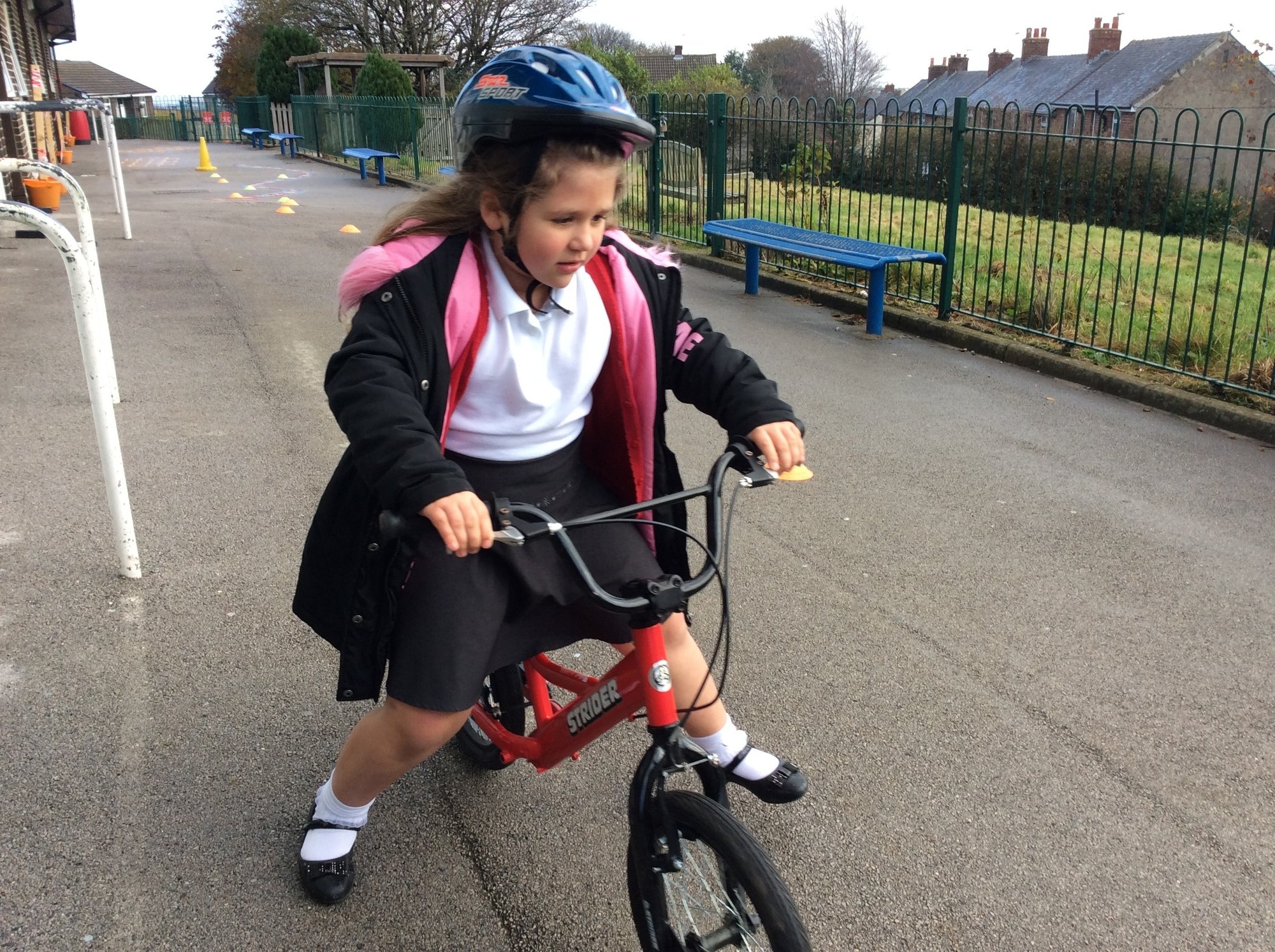 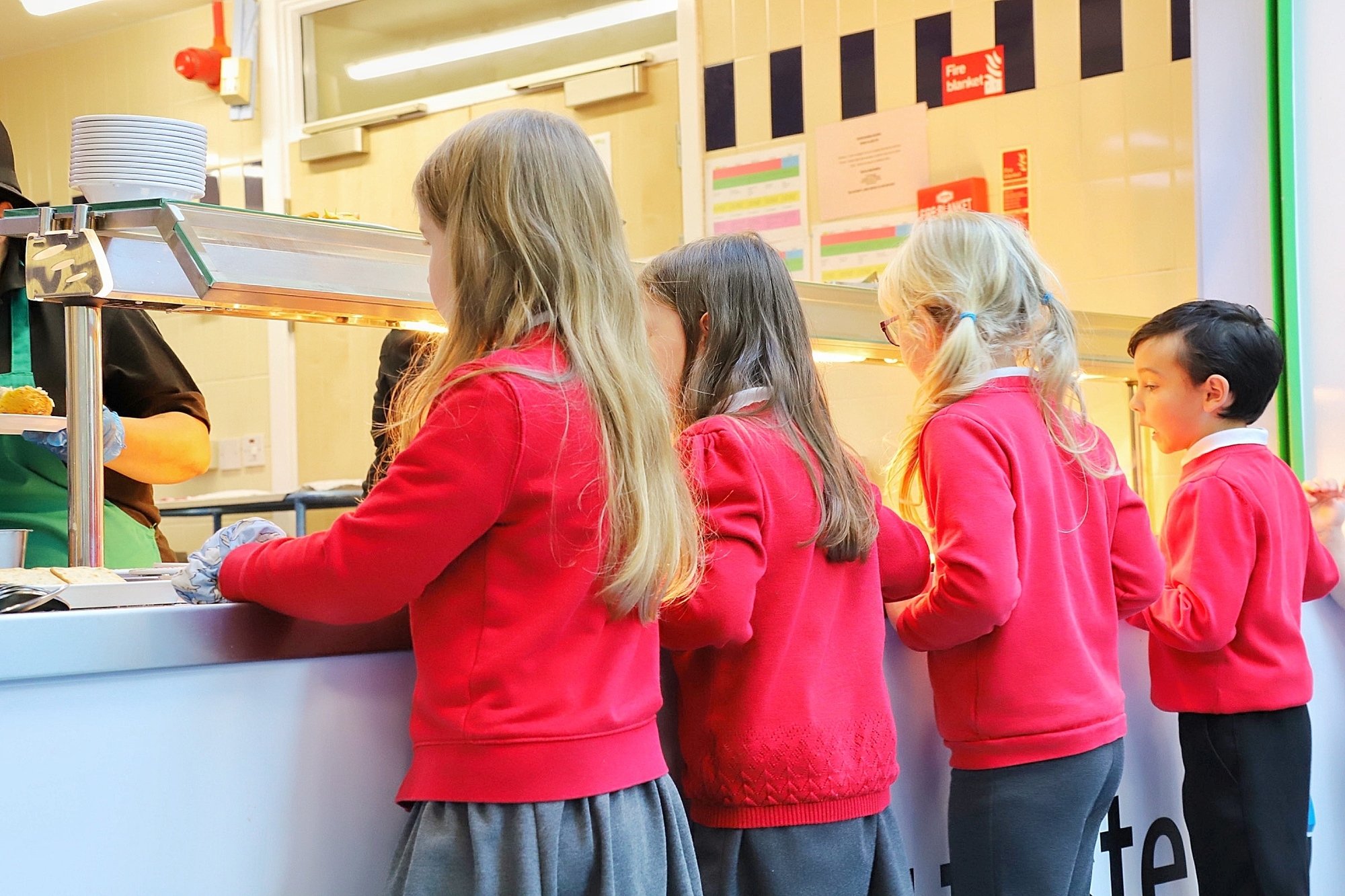 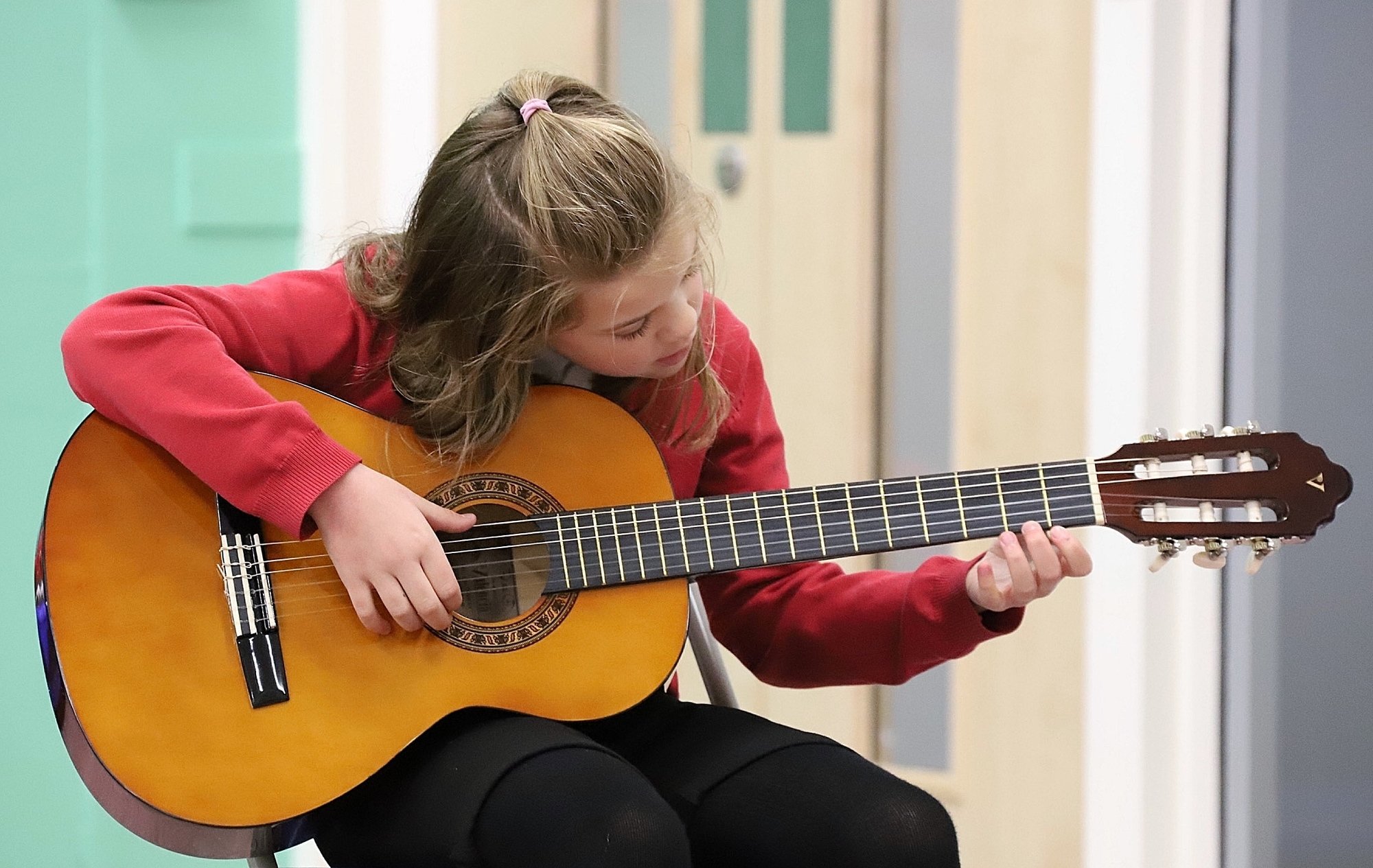 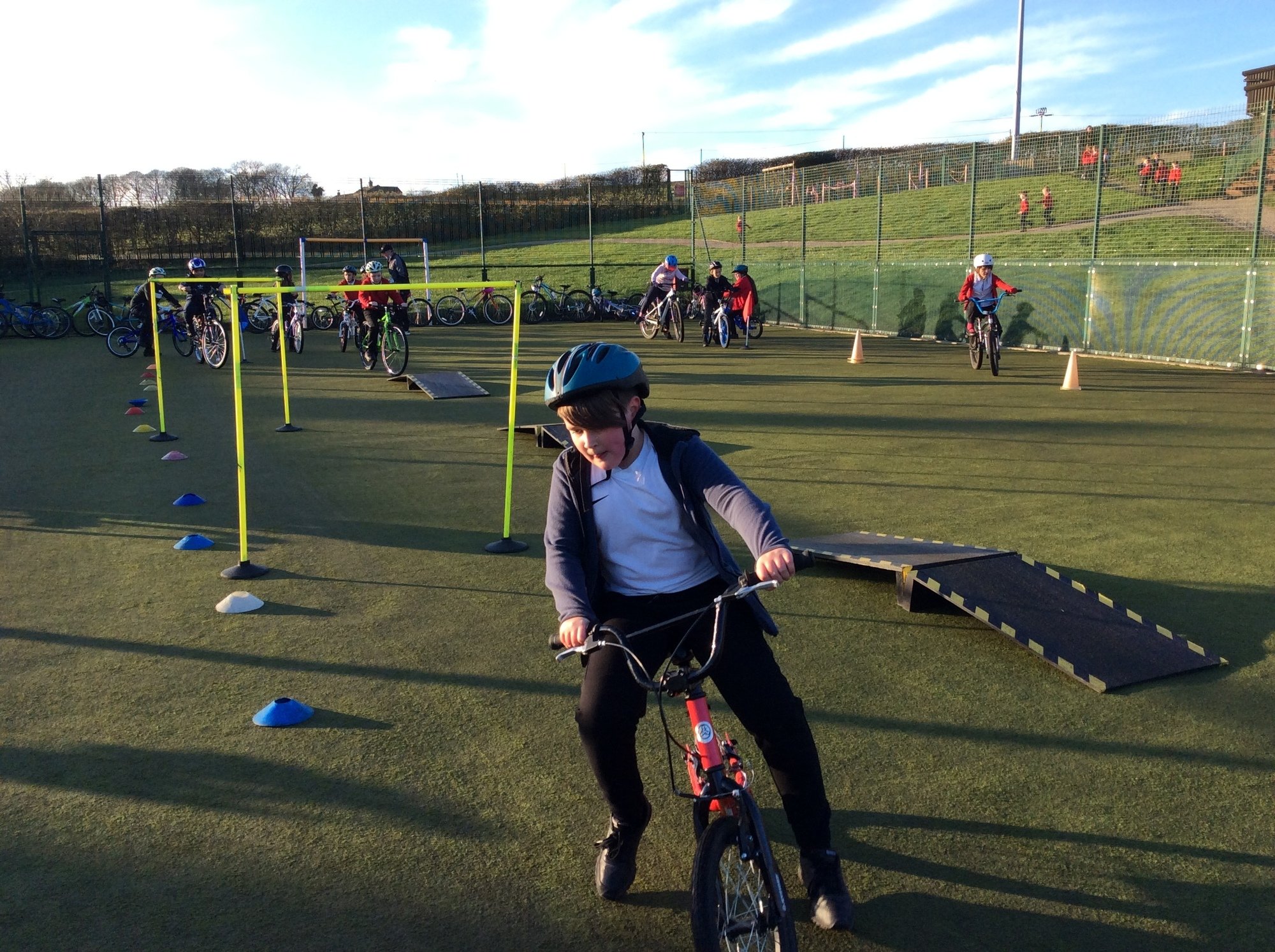 We have a school nursery offering free early education places.  Children usually start in the Nursery the term after their third birthday, providing places are available.

We are able to offer 15 hours per week and we can also offer some 30 hour places, depending on numbers.

For further information about 30 hours entitlement, please click the link below:

We also have an 8 place Resourced Provision (RP) for children with Communication and Interaction needs including ASD.  Places in the RP are allocated through a separate Bradford SEND process.  Applying for a mainstream school place does not give access to a place in the RP.

Denholme Primary School is part of the Nurture Academies Trust.  We adhere to the Bradford Local Authority admissions arrangements.  The school's standard admission number is 30.

In line with the LEA policy Denholme Primary School admits children into full time education at the beginning of the educational year in which their fifth birthday falls.  The LEA handles all admissions to primary school.

All three and four year olds are entitled to a free early education place before they reach statutory school age (the beginning of the school term immediately following the child’s fifth birthday). Some two year olds are also entitled to free education if they meet the entitlement criteria.

Children are admitted into Reception in the September following their fourth birthday. Parents can request that the date their child is admitted to the school is deferred until later in the school year or until the term in which the child reaches compulsory school age. Parents can request that their child takes up the place part-time until the child reaches compulsory school age. The admission criteria will apply to all children seeking a school place, whatever their term of entry.  The place offered will be reserved on condition that it is taken up within the same school year.

Children attending a school’s nursery are not guaranteed a place in the reception class and a separate application must be made.

PUPILS WITH AN EDUCATION, HEALTH AND CARE PLAN

The admission of pupils with an Education, Health and Care Plan (EHCP) is dealt with by a separate procedure.  Such children are dealt with through a separate legislative process and without reference to the oversubscription criteria below. Children who have an EHCP which names a specific school, will be admitted to that school.

When demand exceeds places in any of the following policies, the distance between the child’s home and school, measured by a straight line distance from the Ordnance Survey address point of the home to the main entrance to the school building, will be used to decide who is given a place; those living nearest being given the available places. Where the offer of places to applicants with equi-distant addresses would lead to oversubscription, the decision of who will be offered the place will be made by random selection.

Where a parents of multiple births (twins, triplets etc) request admission and only one of the siblings can be offered a place, the remaining siblings will also be offered places above the admission number.

2.     Children who have exceptional social or medical needs, supported by a written recommendation from the child’s paediatrician/consultant or professional from Children’s Services. The letter must explain why the school is the only suitable school to meet the child’s needs and why no other school could provide the appropriate support for the child.

3.     Sisters and brothers of children living at the same address, who are at present on roll at the school, and will still be attending the school at the time of admission (see Note 2).

Click here to link to the Local Authority Admissions page, with details of the Fair Access Protocol.

The school has no religious affiliations.

Prior to admission your child will be invited to spend  at least two sessions in our Reception class during the summer term in order to get to know his/her teacher.   An information meeting is held for parents/carers.

In order for us to have the opportunity to get to know your child well when they begin at school and to ensure they make a good transition from home/pre-school to school, we normally start the children on a phased, part-time basis into the Reception class.

We use necessary cookies to make our site work. We'd also like to set optional analytics cookies to help us improve it. We won't set optional cookies unless you enable them. Using this tool will set a cookie on your device to remember your preferences.

Necessary cookies enable core functionality such as security, network management, and accessibility. You may disable these by changing your browser settings, but this may affect how the website functions.